The ginkgo tree of the Jingu Gaien(Meiji Jingu Gaien) is the best spot to see the autumn leaves in Tokyo. Many people visit there every year because of the spectacular sight that golden ginkgo blooms far and good transportation access, which is a few minutes on foot from the station. This time, I went to the ginkgo trees at Jingu Gaien.

About the autumn leaves of the Jingu Gaien

When the late autumn season comes, ginkgo trees in Meiji Jingu Gaien in Shinjuku-ku, Tokyo, gather popularity as one of the leading colored leaves in the country. A row of trees is a straight road leading from Aoyama Street to soft ground baseball, where 146 ginkgo trees are planted.

Transportation access to the ginkgo trees in the Jingu Gaien
It is a 5-minute walk from Exit 1 of “Aoyama Itchome” station of Tokyo Metro Ginza Line, Hanzomon Line, Toei Oedo Line. After going up the stairs of the station, if you walk straight as it is, you will see it on your right. Besides, it is near from “Gaienmae” station of the Tokyo Metro Ginza Line. It is also possible to go from the “National Stadium” station of the Toei Oedo Line and “Shinanomachi” station of JR Chuo Sobu Line, but it will be a little far away.

Secenary of the ginkgo trees

This time, I went to see the ginkgo trees at Jingu Gaien on weekdays on November 29. Suddenly beautiful nature spreads out as you walk through the city where buildings and shops line up.

Ginkgo trees are planted between the road and the sidewalk. Looking at the photo above, you may notice that is was taken from the center of the road, but since it is originally a roadway, the car is running. However, this year from November 21 to November 30, 17 o’clock, the traffic regulation of the vehicle will be carried out, so you can enter the roadway and take a picture.

The gray building that can be seen in front of the ginkgo trees is the “Seitoku Memorial Painting Museum”. Here, paintings related to the Meiji Emperor are displayed.

As the situation of autumn leaves, most leaves were yellow, with the green part remaining a little.

However, due to snow and rain the other day, deciduous leaves have progressed considerably, and the best time to see it was past. It seems that the peak was around 20th November to 25th November this year.

As in the photo above, of the two sidewalks on the central roadside, more than half of the ginkgo on one side was gone. Instead, you can enjoy the appearance of ginkgo biloba leaves falling on the ground becoming a yellow carpet. Since there are benches on the sidewalk, please use it.

The sidewalk on the other side is very beautiful like now being the heyday. This seems to be beautiful until the beginning of December. At the end of November it is surprisingly crowded even during the daytime on weekdays as it still has beautiful yellow leaves.

If you look up at the sky while walking on the sidewalk, the blue sky spreads out from the gaps of ginkgo leaves.

There was no Jingu Gaien Ginkgo Festival that I was looking forward this year. Therefore, the time required for sightseeing was about 30 minutes to 1 hour.

In the middle of ginkgo trees, there is a hamburger shop originating in New York called “SHAKE SHACK “. When I came here last year, I was surprised that a long line of over 100 people was made but it seemed to be extremely popular even after one year passed. About 50 people waited in a line at 13 o’clock on weekdays. There are many young women in the customer base.

This time, I went to the ginkgo trees in Jingu Gaien. Deciduous leaves have progressed beyond expectations, I regretted that I should have come a little earlier, but I was satisfied to be seen enough beautifully even now. In the center of the city, and free of charge, it was very crowded despite weekdays. I think that you can enjoy until the beginning of December, so please visit there! 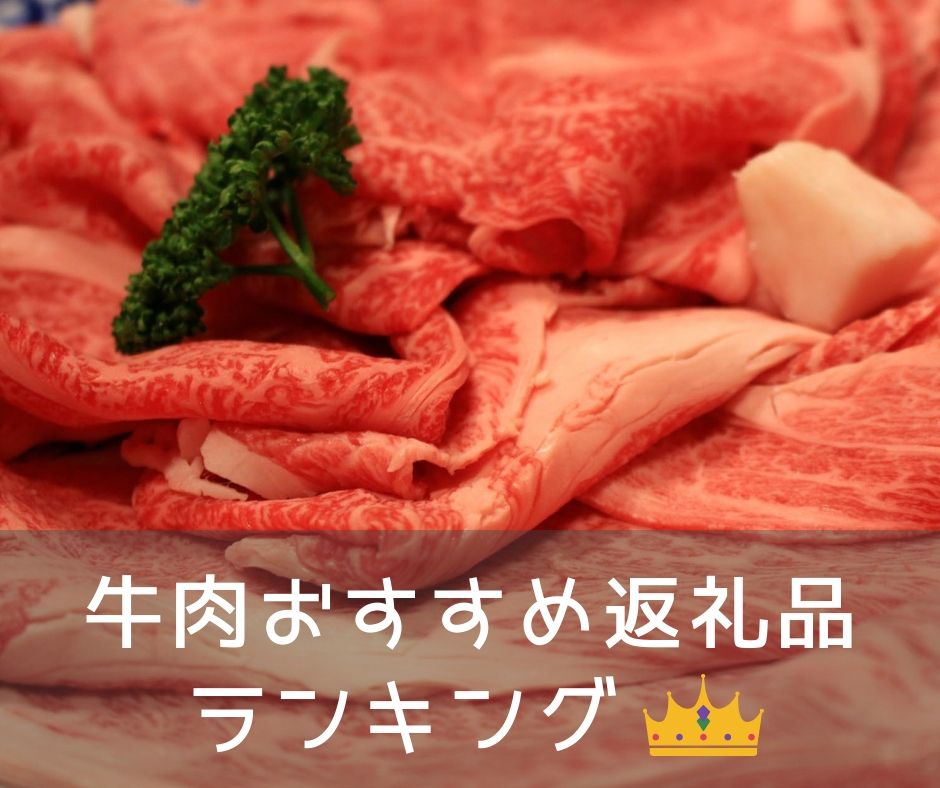 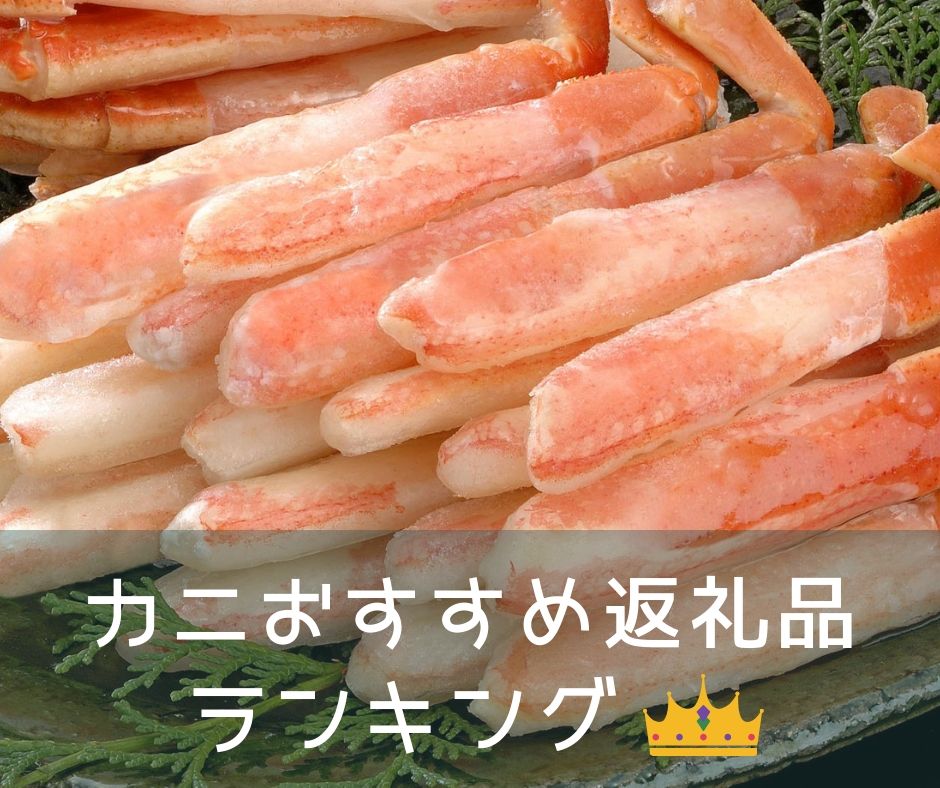 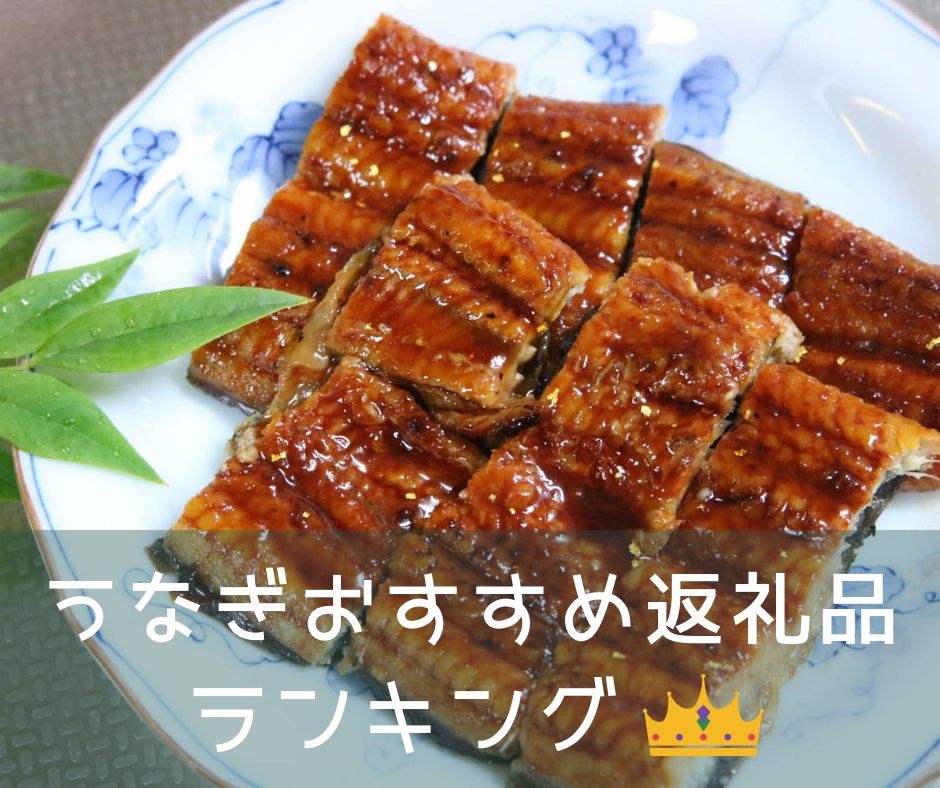 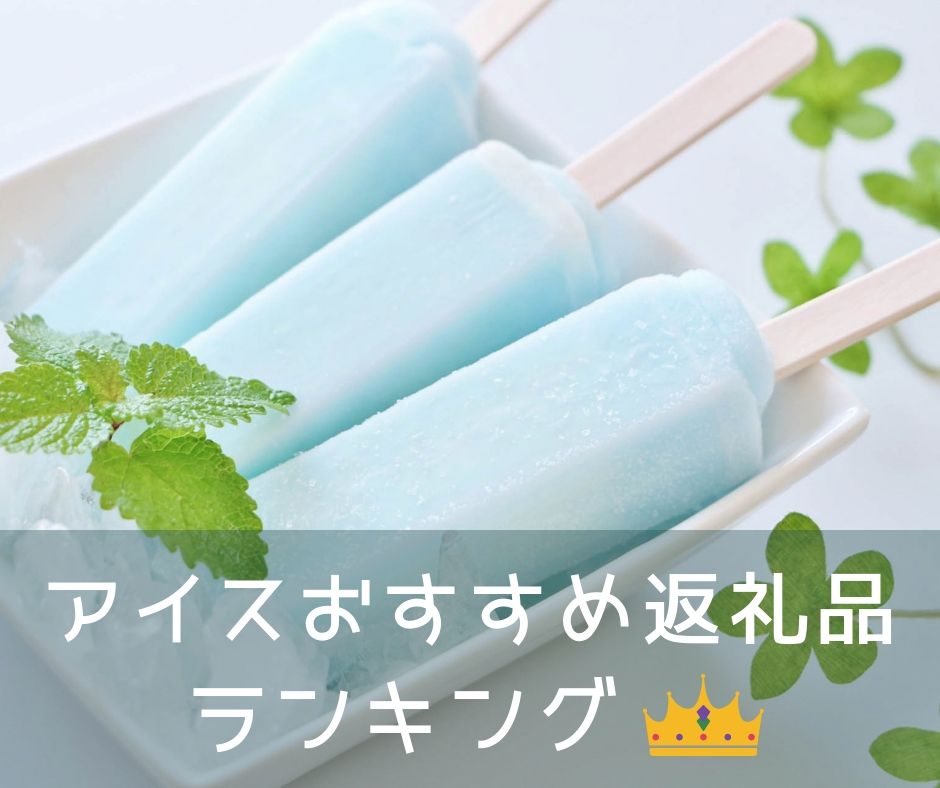 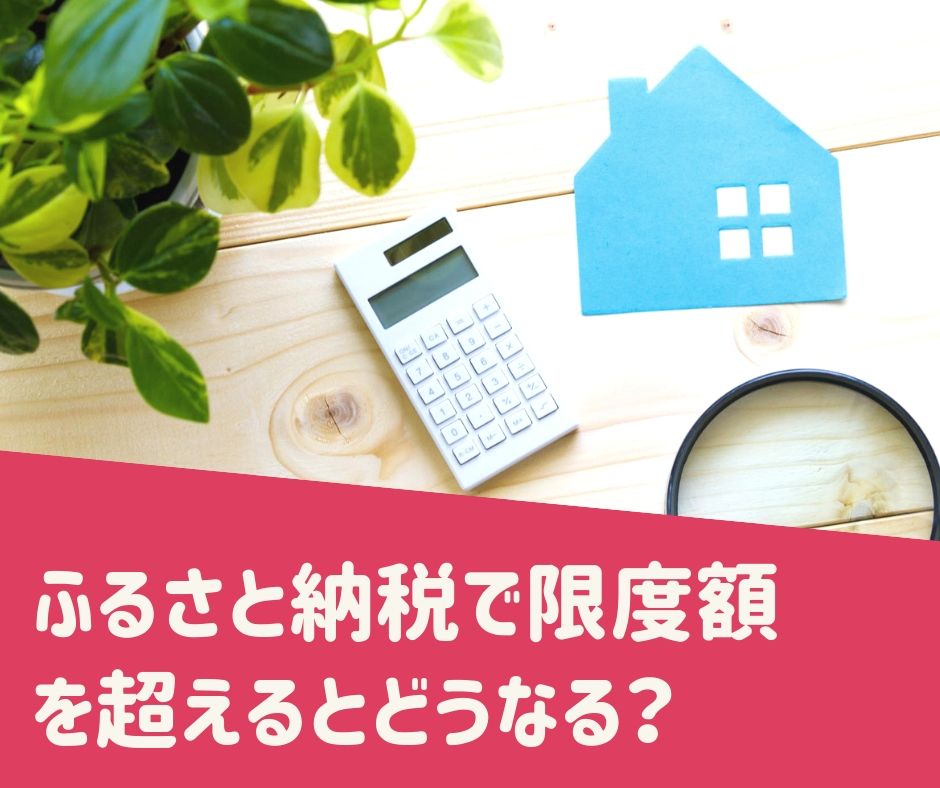 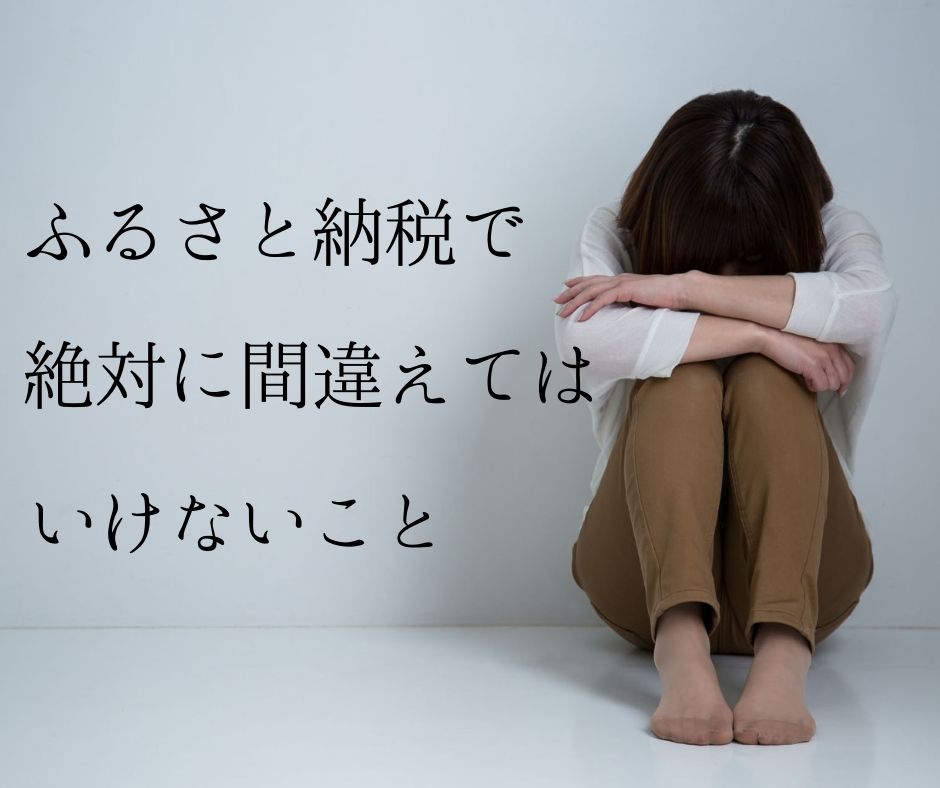 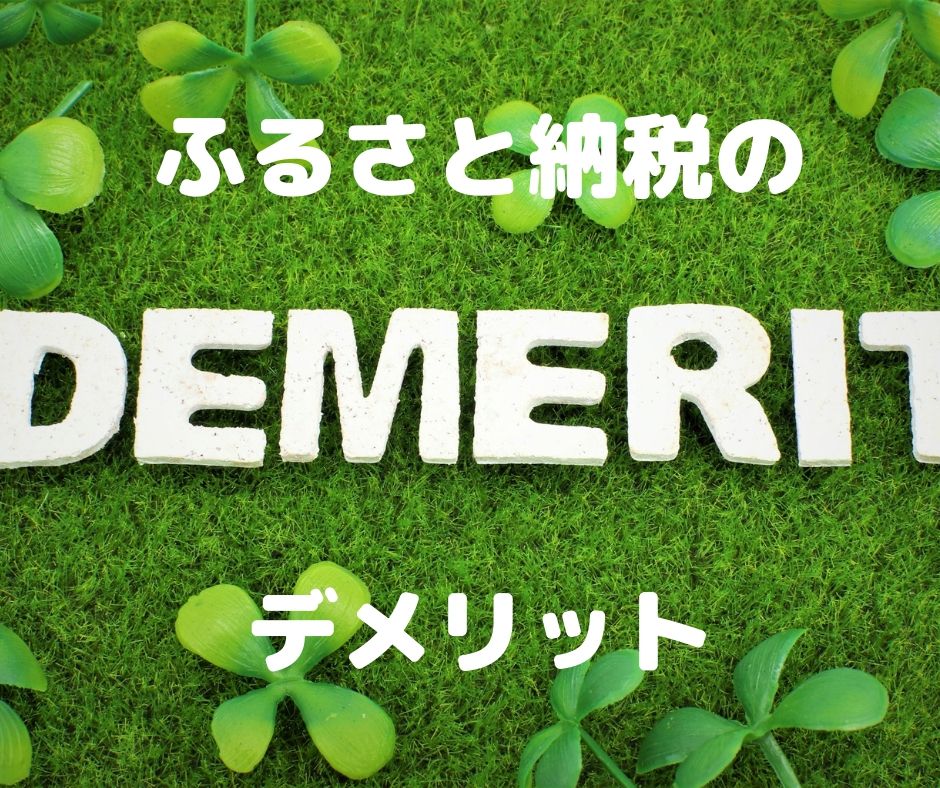 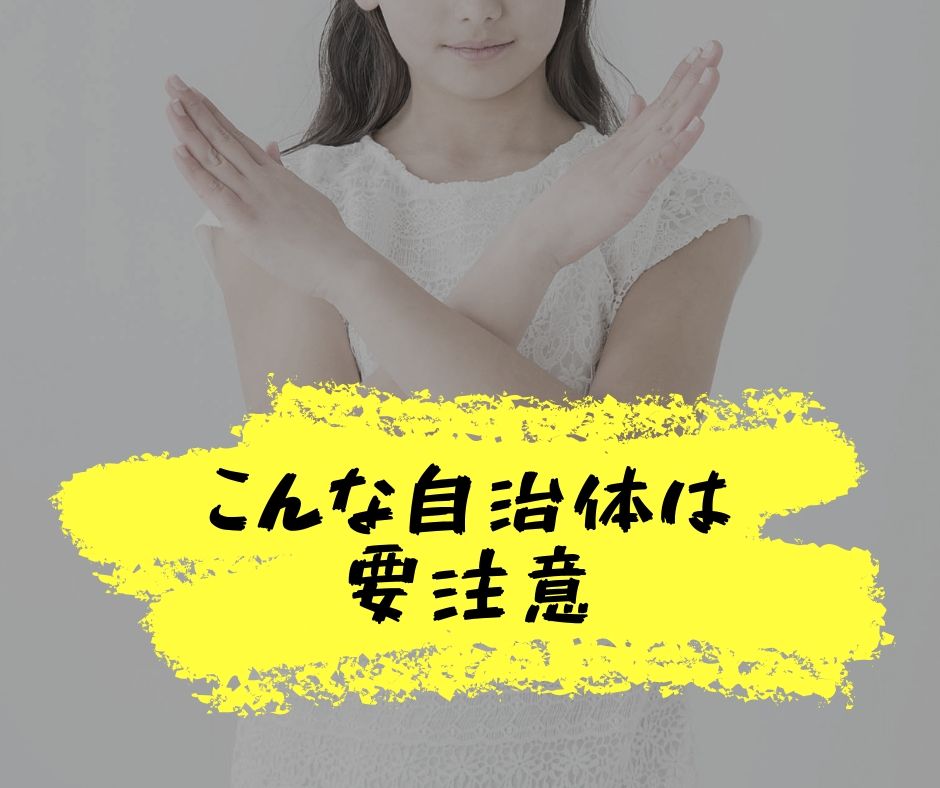